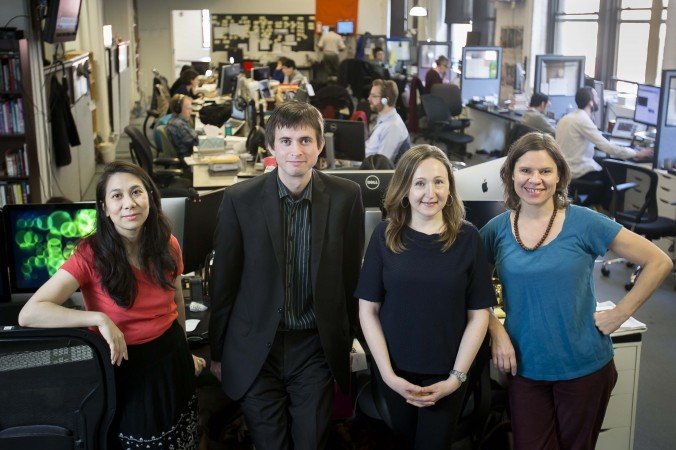 The contest featured 2,957 entries from 184 newspapers across New York state. The Epoch Times scored near the top of the field in total contest points and total advertising points, tying for fourth in each category.

In addition, the newspaper received a third-place Past Presidents’ Award, which recognizes overall excellence.

Pishchik described the process of producing the award-winning series of ads as being one of collaboration and communication. She worked closely with Creative Director Robert Counts and Advertising Director Deborah Yun to map out the message that would make people want to visit the Emilia-Romagna region in Italy.

Charlotte Cuthbertson received second place for the NYPA’s Writer of the Year award. Cuthbertson had taken a five-year hiatus from reporting and thinks the excitement she felt at getting back out in the field, and being able to tell important stories, helped her produce award-winning articles.

She describes herself as “humbly honored” by the award and pointed to the talented team she works with—including photographers, editors, designers, and copy editors—as the reason for her success.

Svab sees his awards as “a recognition of the commitment the newspaper puts into creating quality content.” He said the awards “can help me boost my confidence to step up my game to pursue even more challenging subjects.”