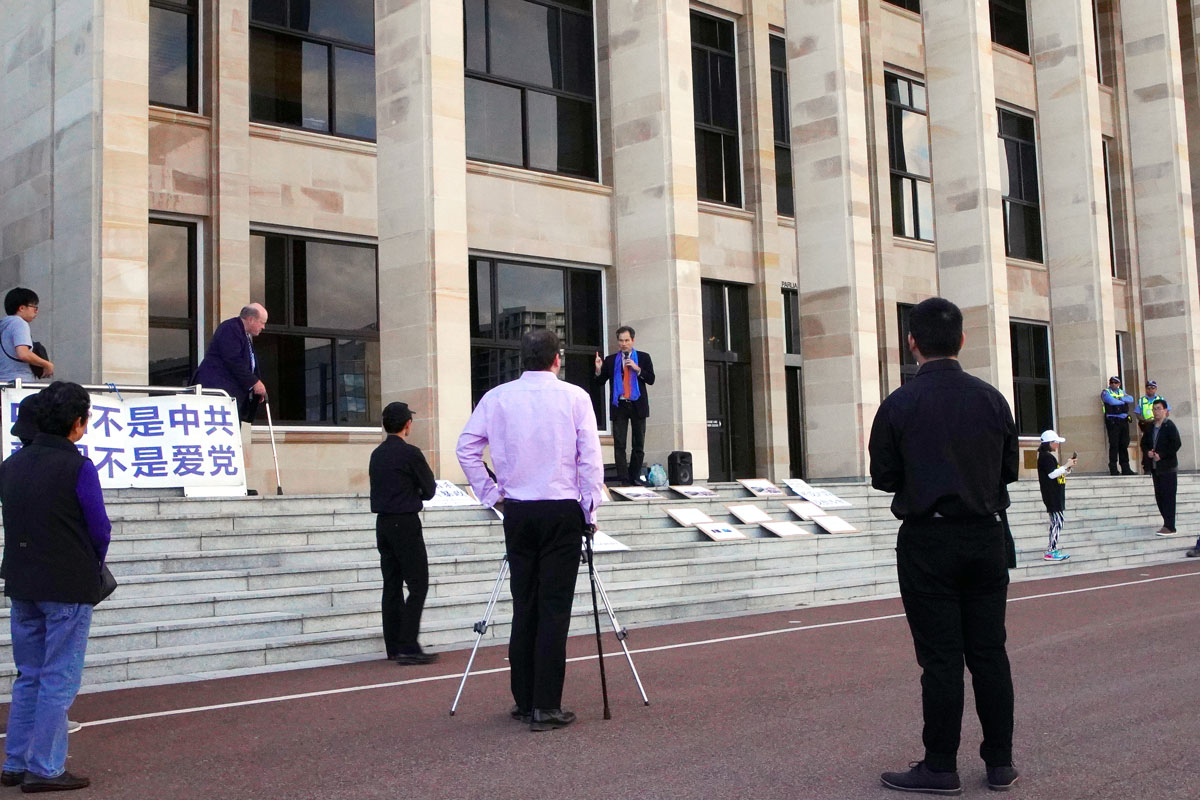 In the afternoon of 4 June 2020 a rally commemorating the 31st Anniversary of the Tiananmen Square Massacre was held at the Parliament House of Western Australia in Perth. The rally is the first public commemorative event for June 4th in Perth in past decades although such kind of events have been commonly seen around the world.

The rally was organised by Perth Anti-CCP Association. The founder Richard Lue said, “The establishment of this alliance is to tell people that the CCP does not represent China.”

“The CCP regime continues to expand externally, suppress domestic human right lawyers, various religions and opinion leaders. It can no longer legally represent the interests of the Chinese people.”

Waist Drum and Dragon Performances at the Perth Royal Show 2021