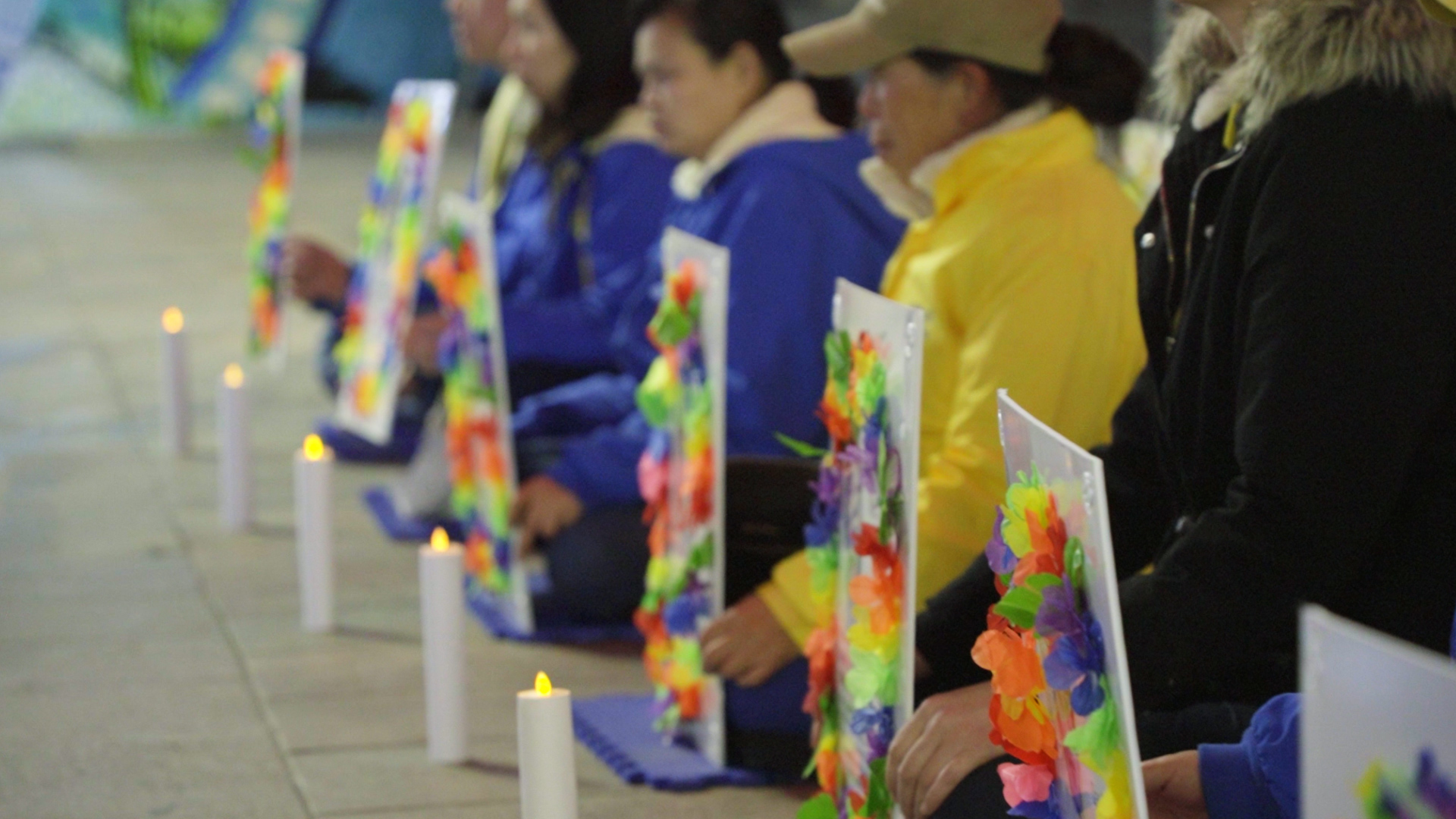 On July 16 a candlelight vigil was held in the Perth CBD to commemorate the Falun Gong adherents who were killed by the Chinese Communist Regime over the past 22 years.

The ongoing persecution began on July 20, 1999. According to the Minghui website, at least 4,641 practitioners are confirmed to have died in the persecution of Falun Gong. The true death toll is higher due to strict censorship in China.

Those who came to support Falun Gong strongly condemned the CCP’s atrocities of harvesting organs from living Falun Gong practitioners.

The CCP regards Karl Marx as its ancestor. The CCP is anti-human and has engaged in countless political campaigns, killing 80 million Chinese people.

Supporters said they would stand firmly with Falun Gong practitioners and fight against the tyranny of communism.