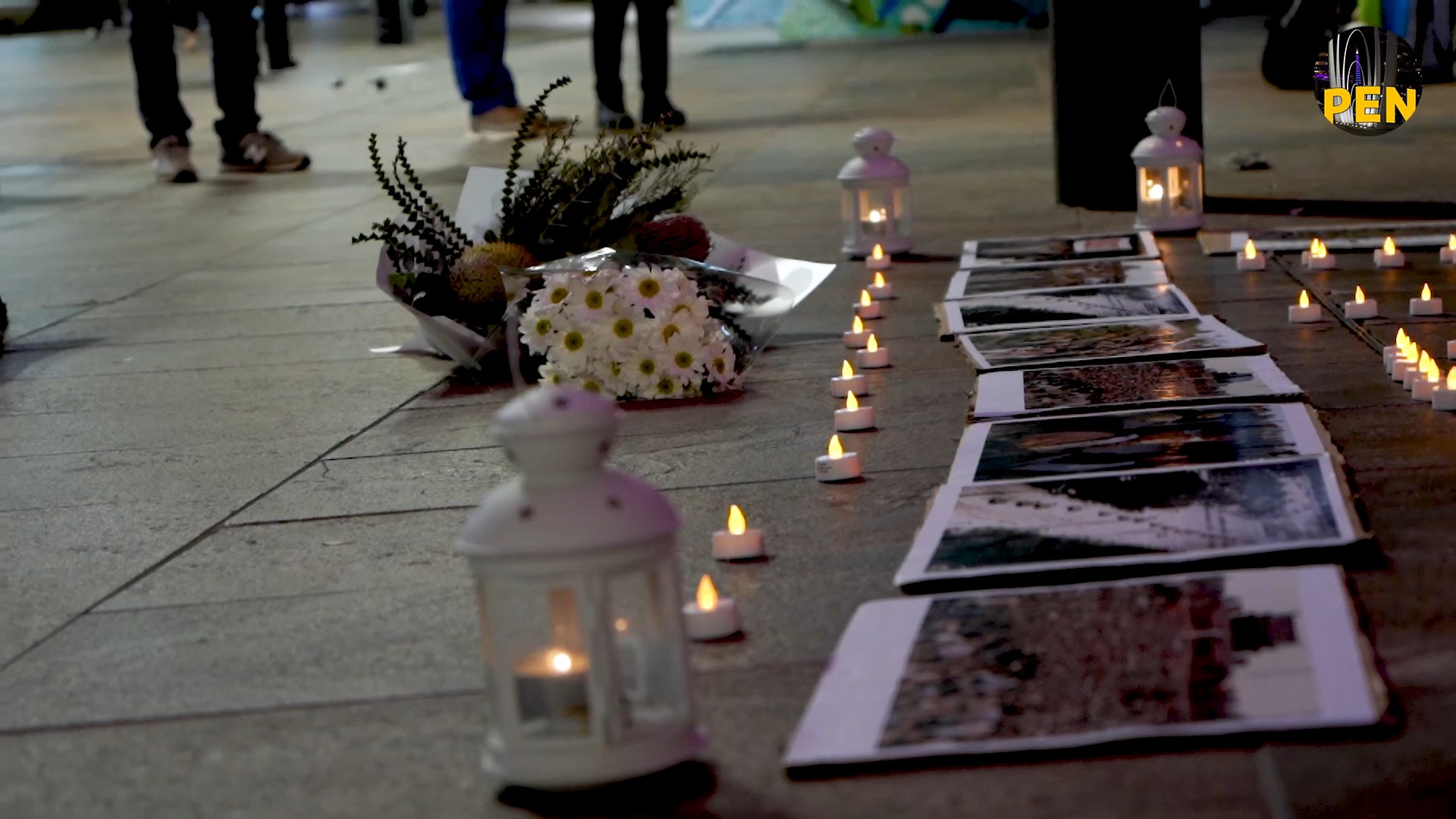 A candlelight vigil was held in Perth CBD on June 4 to commemorate the heroes massacred by the Chinese Communist Party at Tiananmen Square in 1989.

This is only the second event commemorating the massacre held in Perth in the past two decades. The first event was held in 2020 in front of the state parliament house, and two Chinese consulates were caught red handed by an event organiser covertly filming that rally.

More people participated in the rally this year than last year. One young lady and one young gentleman passing by bought two bouquets of flowers and placed them in front of the candles.

Since the Tiananmen Square massacre in 1989, Western democratic countries have been adopting appeasement policies toward the CCP which has allowed the CCP free rein to continue cracking down on people who are seeking freedom.

In 1999 the CCP began a bloody persecution of Falun Gong adherents in China, which continues to this day. In 2019 the CCP covered up the facts about the wuhan virus, allowing it to spread to the whole world causing a global pandemic. This year the CCP has implemented the National Security Law in Hong Kong and for the first time Hong Kongers have lost the freedom to commemorate the Tiananmen Square massacre.

A Sea of Colour As Spring Blooms in Araluen Botanic Park