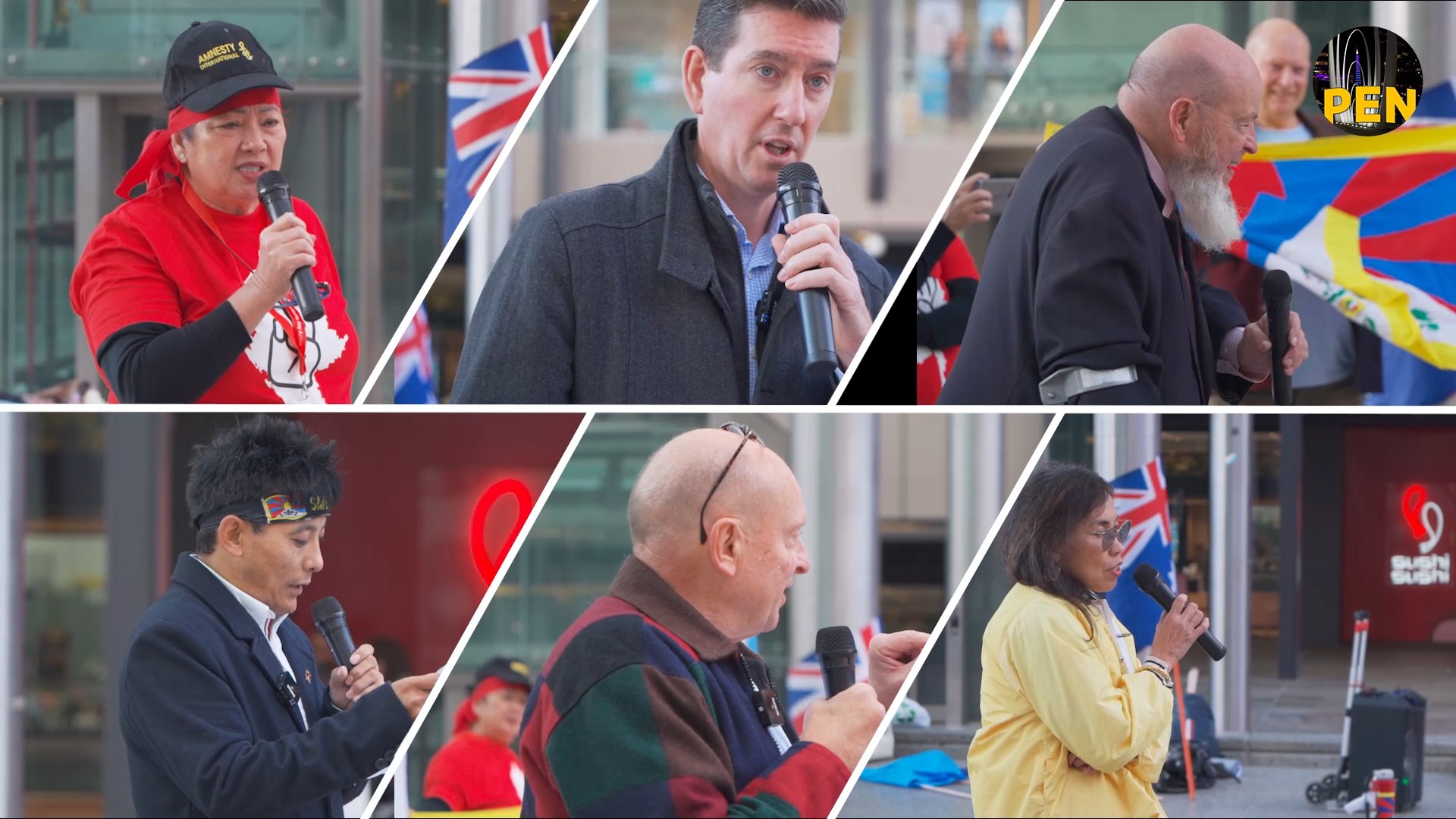 The Milk Tea Alliance in Perth held a rally for freedom in Forrest Place on May 23. Members from communities representing Hong Kong, Tibet, East Turkistan, Myanmar and local Australia unanimously condemned the tyranny of the Chinese Communist regime.

This is the first time that multiple ethnic groups in Perth have united to protest the Chinese Communist regime for its persecution of Chinese people, the bullying of its neighbouring Southeast Asian countries and regions, and the infiltration and influence of the free western world.

The Milk Tea Alliance rally was organized by Richard Lue, the president of the Perth Anti-CCP Association.

In addition to live speeches, remote guests from eastern Australia and from the United States were also invited to give speeches via internet connection.

Waist Drum and Dragon Performances at the Perth Royal Show 2021