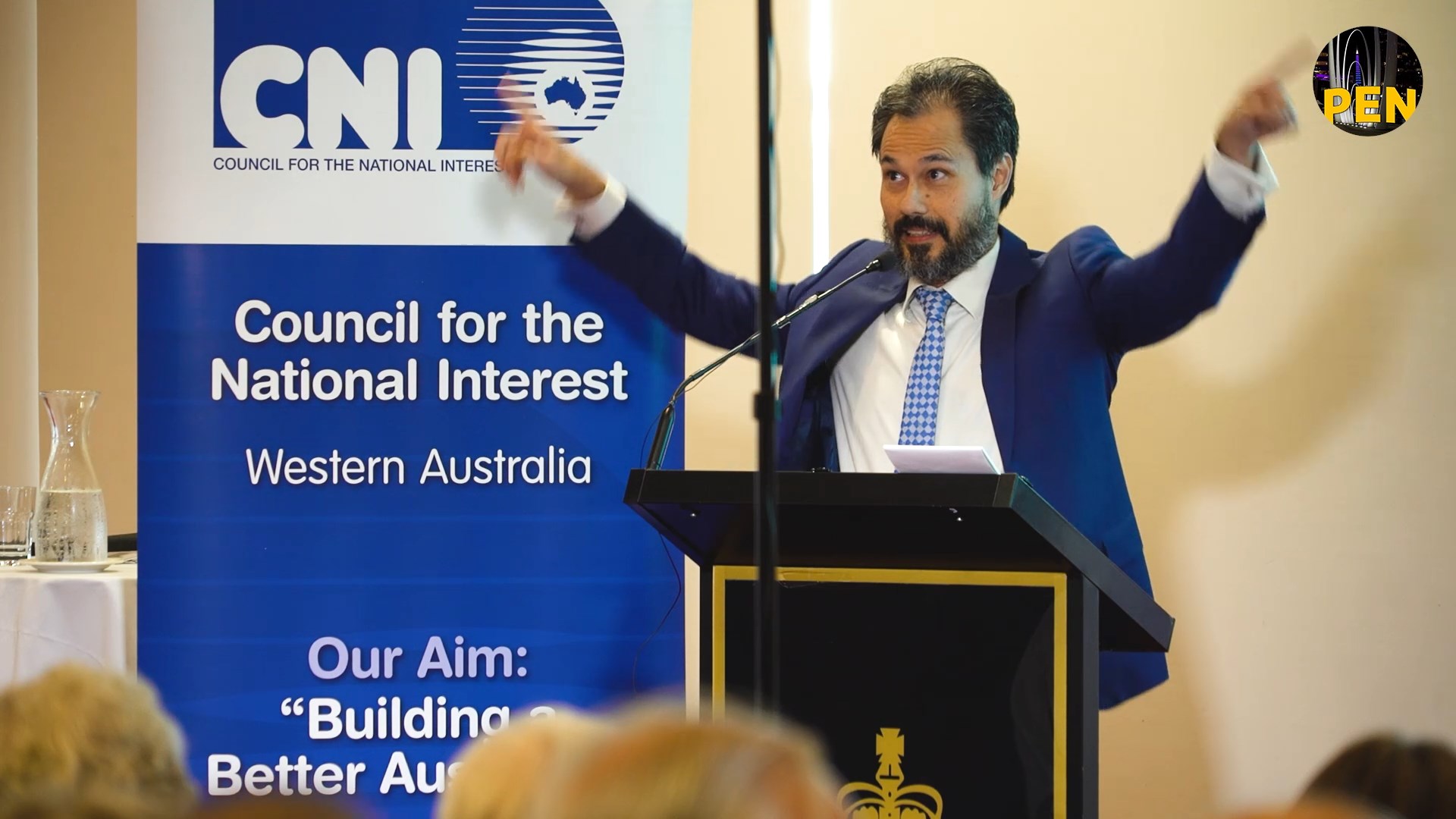 When it comes to the infiltration of Australia by the Chinese communist regime, people often assume it is happening mostly in the eastern states. But in fact, it’s easier for the CCP to exert influence in Western Australia because of their closer economic ties, according to Tshung Chang, an expert who has been studying the CCP’s infiltration of Australia, especially Western Australia, for years.

Last year, Chang had a face-to-face confrontation with two Chinese consular officials who spied on the June 4 Rally at Parliament House in Perth. Chang believes that through the United Front Work Department, the Chinese consulate in Perth directly or indirectly implements infiltration activities in different ways.

By describing a number of specific cases and incidents, Chang explained that it’s a very broad infiltration involving politics, business, academics and every aspect of Western Australian life.

Some audience members were shocked by the facts Chang presented.