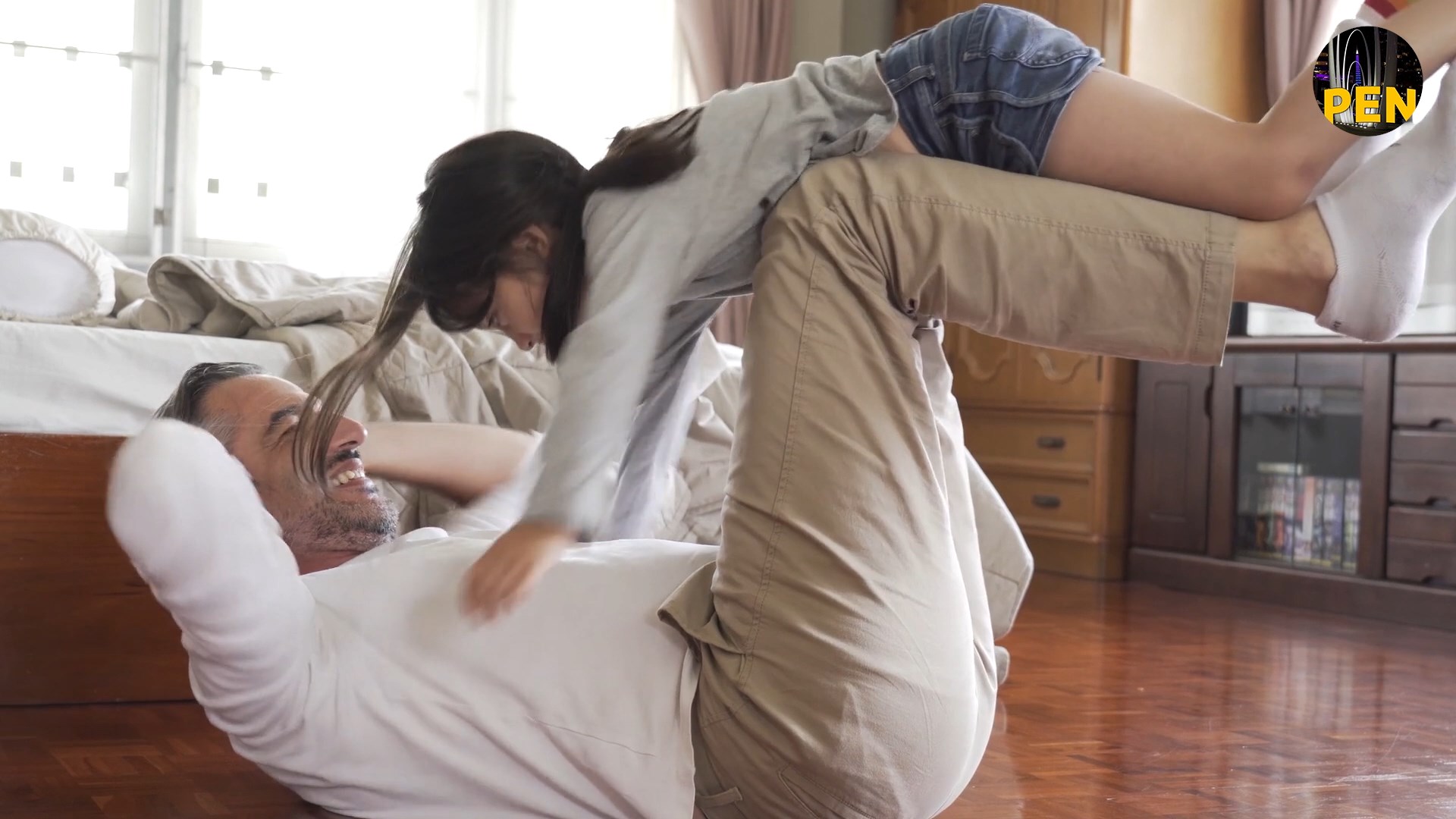 Marriage is the most sacred vow between a man and a woman. Unfortunately, many marriages in reality do not end well. In 2017 there were over 40,000 divorces in Australia.

The greatest pain caused by divorce is when one loses access to his or her biological children.

Parental alienation can happen when one vindictive parent prevents the other from seeing the children.

According to Professor of Law, Augusto Zimmermann, parental alienation is incentivised by the Australian Family Law.

The interviewees have confirmed the financial motivation behind parental alienation. The identity of the interviewees cannot be disclosed as required by the Family Law Act 1975.

What’s even more severe is when one parent falsely accuses the other, causing the accused parent to lose all custody access to the children. Even if the charge is acquitted at some point, the false accuser is not punished, suffering no loss, but the accused parent will still bear adverse consequences.

Among the alienated fathers we met, it is not rare for them to have not seen their children in more than ten, or even twenty years.