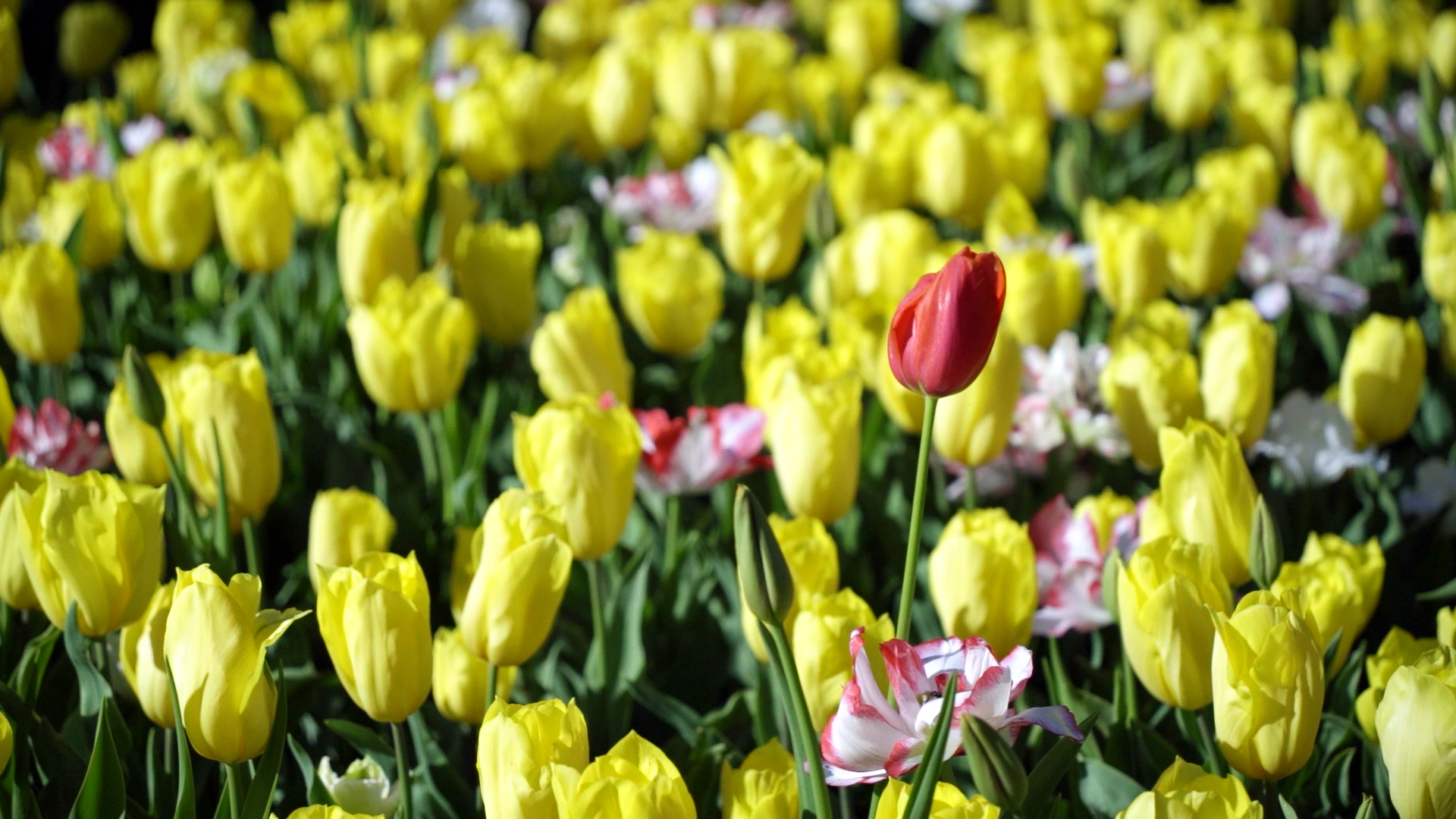 Spring is back in Perth after a long, wet winter. It’s time to get outside and enjoy the healing effects of nature. One of the most serene places you can visit is Araluen Botanic Park, where over 150,000 tulip bulbs put on the most spectacular annual display forming blankets of colour, accompanied by magnolias, azaleas, and an internationally recognized collection of camellias.

Don’t miss the opportunity to immerse yourself in a sea of colour and capture the best selfies against the most stunning backdrops.

Araluen is an extraordinary garden, located in a sheltered valley in the Perth Hills, approximately 35 kilometres southeast of Perth. Thanks to its unique, cool micro-climate, Araulen showcases an unmatched collection of exotic and ornamental plants from other parts of Australia and the world, nestled in an iconic Australian bushland setting.

Araluen has a proud past. It was purchased by JJ Simons in 1929 as a holiday camp for the Young Australia League. They constructed a series of buildings and several unique garden features over the decades. Then it was sold to the Western Australian government in 1985.

The Margaret Simons Memorial Pergola, established in the late 1930’s, remains one of the largest pergolas in the southern hemisphere. It is constructed of 8 tonnes of granite stone and large Jarrah timber logs, supporting 80 climbing roses of many varieties.

The Grove of the Unforgotten, framed in the shape of a lyre, was built in memory of 88 Young Australia League members killed in World War I.

Araluen still exudes the beauty and ambience of a bygone era under the management of the Araluen Botanic Park Foundation.

It is possible to find moments of inner peace and calm while strolling through this magical garden of loveliness and tranquillity.

Unchain Australia, A New Book You Should Read

Candlelight Vigil in Perth for Fallen Heroes of Tiananmen Square 1989